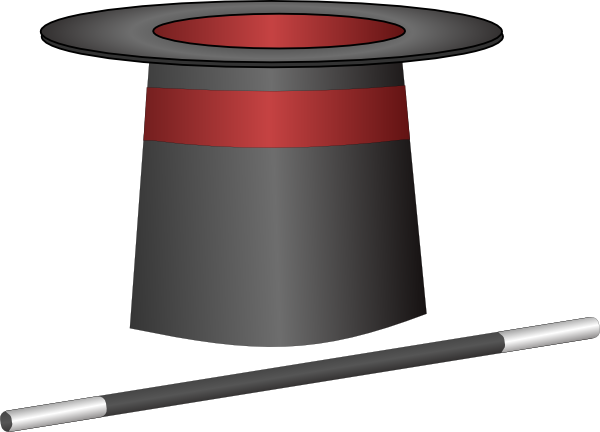 
In Woody Allen's Magic In The Moonlight, the age-old debate between rationalism and mysticism takes center stage (though I've oft observed that many who wish to poo-pooh mysticism aren't extremely rational in their approach, and some who take up the new-age banner don't strike me as being spiritual in truly significant ways.)

The year is 1928, and Colin Firth is Stanley Crawford, who performs in the persona of a Chinese magician, wowing audiences with his fantastic illusions. Fellow magician Howard (Simon McBurney) informs Stanley of his encounters with a young medium named Sophie (Emma Stone), who has been creating quite a stir with her seances, ostensibly communicating with the dead.  Stanley's favorite pastime is to debunk spiritualism, because to him, it's all illusory--just like his magic tricks. So he's off to the French Riviera to find the girl and expose her as a fraud. The stage is now set for some typical romantic comedy fare, where opposites attract.

As in any Woody Allen effort, Magic in The Moonlight is transparent with the hand of the master pulling the strings behind his characters, and waxing philosophical about the human condition. That is the heart and soul of any Allen film, and this one won't disappoint his fans on that score.

And though the film plods along for about the first half, you find yourself increasingly drawn to these characters--especially Firth's pompous and curmudgeonly Stanley, who is ripe to be taken in, not only by Sophie's persuasive powers of making you see what you want to see, but by her charms as well. The hunter gets captured by the game!

Because Tim and I are in different states during the summer months (Me, California; Tim, Arizona), it is often difficult to coordinate seeing the same film at the same time. I saw Magic In The Moonlight two weeks ago so my observations may be dulled by time—and having seen another really great film since. I hate to let my personal biases get in the way of enjoying any movie. But Woody Allen's "alleged" behaviors do make it difficult. And it sort of creeps me out that, in his septuagenarian years, Allen insists on creating romances between much older gents and barley legal nymphets.

Sweeping all this aside, I have to admit I really enjoyed this latest romantic romp. And I'd give the lion's share of credit to Colin Firth's performance. He has the ability to make audiences love him in spite of his foppish pig-headedness. The object of his ridicule -- and later infatuation -- is ably played by Emma Stone (a Scottsdale native, by the way!) Too bad Marcia Gay Hardin, as her ambitious, social-climbing mother, wasn't given more screen time. Magic is definitely a feel-good movie and, had I reviewed it before seeing The 100-Foot Journey, I would have given it a higher rating. But you can't award every film an A. So I'll follow my co-writer's lead.

GRADE: B
Posted by Timoteo at 8:36 PM No comments: Links to this post