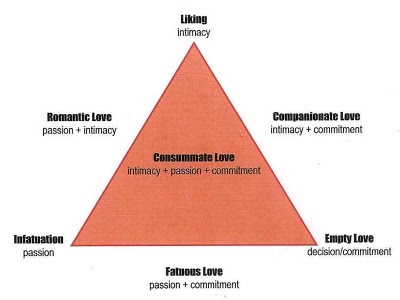 Stars: Penelope Cruz, Lluis Homar, Jose Luis Gomez, Blanca Portillo, Tamar Novas, Ruben Ochandiano
Director: Pedro Almodovar
One morning film maker Mateo Blanco, (Lluis Homar) who lost his sight in an accident and now assumes only his alter-ego's persona of writer Harry Caine, learns that his old acquaintance, industrialist Ernesto Martel (Jose Luis Gomez) has died. Blanco's muted reaction belies a world of repressed emotions--a world that he brings to the surface again when he recounts a tale of romance, intrigue, and betrayal to his young assistant, Diego (Tamar Novas).
Broken Embraces, the latest gem from Pedro Almodovar, (Volver, All About My Mother) alternates between flashback and present day mode, and tells the story of Blanco's star-crossed affair with the stunning Lena (Penelope Cruz). An aspiring actress, Lena is the mistress of the much older Martel when she lands a role in Blanco's movie. Martel senses that she may slip away from him, so he offers to produce the film, which gives him an illusory but renewed sense of control.
As Lena's attraction to director Blanco grows, a torrid romance develops, (And TORRID could only describe their bedroom scene together). As we will discover, the cuckolded Martel will resort to nearly any kind of treachery to maintain his tenuous grasp on the fiery beauty.
One subplot involves Martel's gay son, who, under the guise of making a documentary about the filming of the movie, spies upon Lena and provides evidence of her betrayal to his father. Ernesto Jr. (Ruben Ochandiano) also figures in the present day drama of Blanco's life, when he tries (for his own reasons) to enlist the one time noted film maker to create an expose film about his dad.
Also figuring in the rich tapestry plot of Broken Embraces is Blanco's agent and former production assistant, Judit, (Blanca Portillo) who is Diego's mother. She was around when the love triangle was heating up. Keep your eye on her, as she will come out of left field near the end to drop some bombshell revelations that will fill in the blanks about all that transpired back then.
There is much to recommend about Broken Embraces: Intriguing plot, fine acting, Penelope Cruz's bare breasts, and a sound track by Alberto Iglesias that further establishes the mysterious Hitchcock-esque feel of the movie. (If you're too young to be real familiar with Alfred Hitchcock, think Brian De Palma.) Oh, and there are great lines like: "Everything has already happened to me--all that's left is to enjoy life."
In Spanish with subtitles.
GRADE: A
Posted by Timoteo at 6:07 PM 6 comments: