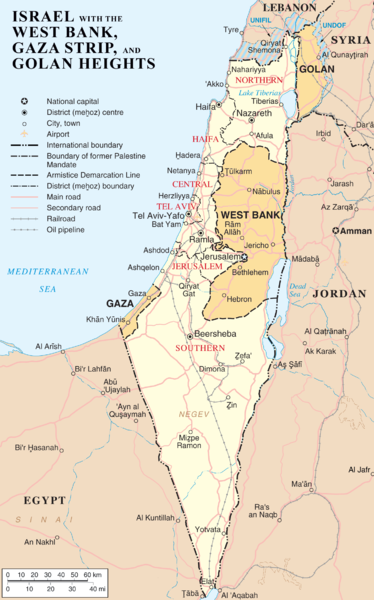 
A Palestinian surgeon, who has built a successful career for himself in Israel, is about to be honored at an awards ceremony. As he waits to be introduced, he receives a call from his wife,  but dismisses her with his can't-you-see-I'm-in-the-middle-of-something-important attitude. So early on, what lies at the heart of The Attack is revealed (though not all will recognize it as such).

A failure to communicate.

So much so that I thought the film should have been titled "The Call," (but there is another recent movie with the same name).

When a suicide bombing brings a flood of broken rag-doll victims into the hospital where Dr. Amin Jaafari (Ali Suliman) is employed, he must work feverishly to try to save them. Then, the ultimate punch in the gut. Dr Jaafari's suddenly deceased wife (Reymonde Ansellem)  is suspected of being the bomber. His life will never be the same. Initially, he is accused of being a party to the plot.  When his name (but not his reputation) is cleared on that front, he embarks upon a harrowing mission to Palestine to search for answers as to why the woman he thought he knew could be led so tragically astray.

The Attack features fine performances from Suliman and Ansellem, who is shown in flashbacks of their life together before the shrapnel hit the fan. The ending is haunting,  and perfectly poignant. The film doesn't favor either side in the Arab-Israeli conflict. And it doesn't attempt to answer substantial questions as to why the madness of their situation has gone on, and continues on with no resolution or end in sight. (Don't be fooled by the upcoming "peace talks." That's just a political show.)

A more important question, I think, is what turns human beings into suicide bombers in the first place. The obvious answer is that a people who feel so downtrodden and so utterly without hope or faith in the political process, may come to  feel that there is no alternative. We live in an end-justifies-the-means world. But when we make the decision to go there, we relinquish all claim to the humanity we purport to be defending.  No, in the end it's about communication, or the lack thereof on a human level.

When all around we see only  "other,"  then there is no brother.

Usually, I read what Tim writes before adding my two cents. This time I must make my comments ahead of his. (I'll be out of town when he sees THE ATTACK and reviews it.) I want to start by saying that a good friend of mine back east recommended this film well over a month ago, saying it had 'changed his life!' I kept waiting for it to come to La Jolla. When the preview arrived, I gathered that THE ATTACK was a foreign film, most likely shot in Israel, about a surgeon who fainted when he was told that his wife was a terrorist. A helluva a teaser!

Tim has already filled you in on the plot. I prefer to fill you in on the feelings I had when—dazed and saddened—I staggered out of the movie theatre, mumbling to myself, "Nothing is all wrong or all right, all good or all bad..." THE ATTACK forces the viewer to come to terms with this. No matter what your politics are. I used to be married to somebody Jewish; a non religious man who, although he was bar mitzvahed, knew next to nothing about what it meant to be a Jew. (Even as a shiksa, I spoke more Yiddish than he did having worked at a guitar store in the heart of Manhattan.) Years later, I dated an Arab who was born in Lebanon but moved to Montreal. He was raised Catholic and I remember him telling me that when one of his four sisters married a Muslim, his family disowned her. I've never been big on history or religion but this fellow certainly gave me a different perspective on why there is such hatred among the Palestinians for the Israelis. I'm neither pro-Israel nor pro-Palestine but I can definitely identify with the horror (and confusion) of being lied to by someone you love. For me, THE ATTACK tries to explain—if such a thing can really be explained—what motivates a suicide bomber. Everything about this film was thought-provoking and brilliant.